Due to strange legal reasons the map (and savegame) files had to be EXE files.

(Canceled) Real-time-strategy game developed at Westka Interactive, Cologne. Was supposed to be a shopping mall management game when a competitor released such game to the market before our planning had even begun. 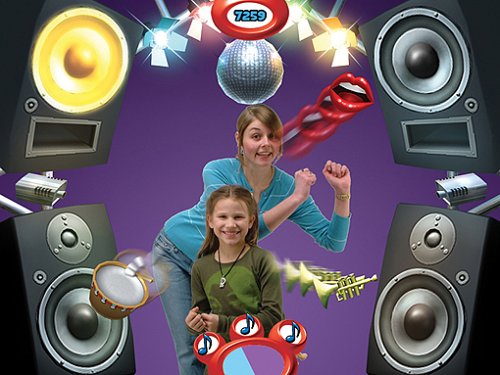 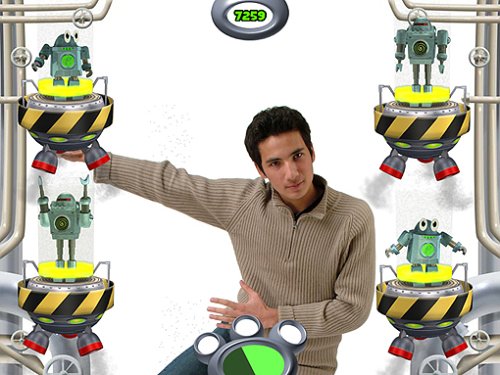 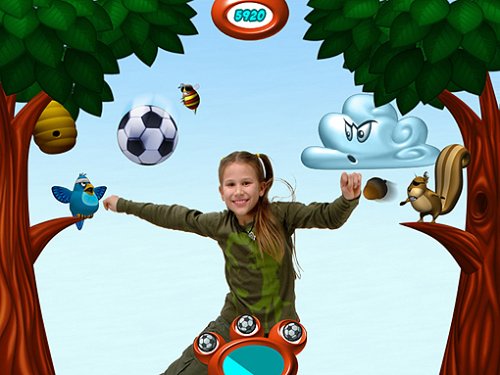 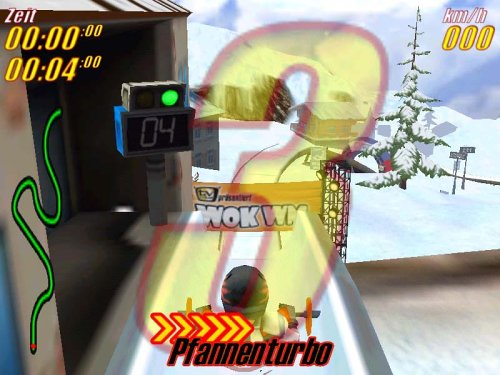 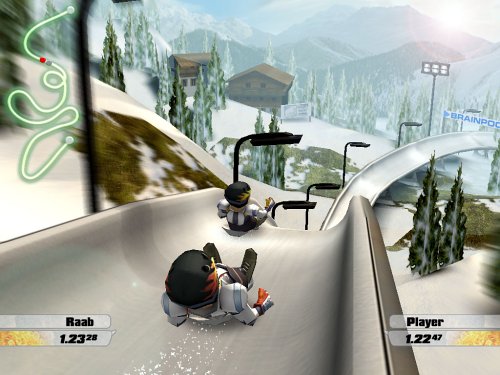 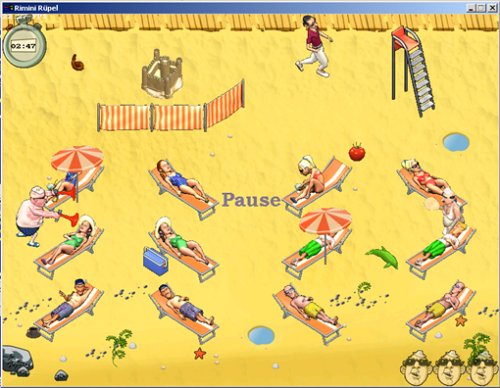 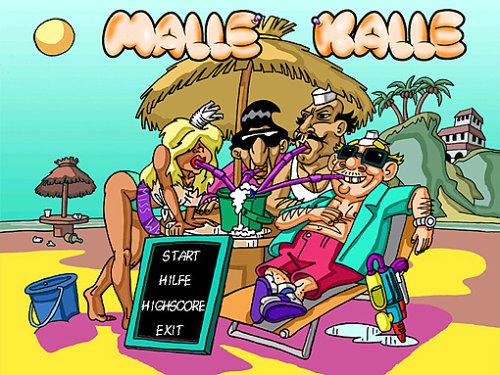 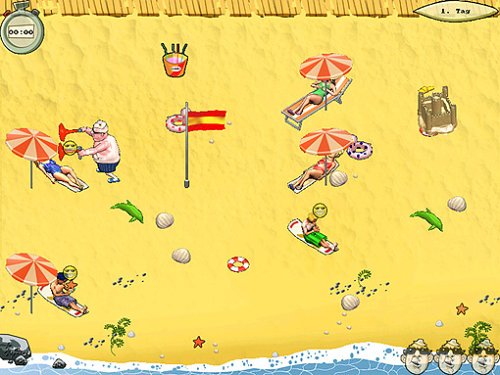